Formerly known as manic depression, bipolar disorder is a mental health condition. It causes frequent mood swings. In other words, patients diagnosed with bipolar disorder experience extreme emotional highs and lows. These vary from mania or hypomania to depression.

With that said, bipolar disorder is by no means a rare condition. Approximately 2.8% of the US population suffers from it. If you, too, have recently been diagnosed with one of the types of bipolar disorder, you may find this mental health roundup informative. So without further ado, let us begin.

Bipolar disorder knows no age or gender. Men and women usually begin displaying the first symptoms around the age of twenty-five. However, this mental health condition can affect teens and children as well.

Be that as it may, scientists have not yet been able to determine a single cause of the bipolar disorder. But here are the top risk factors::

Stressful events can easily trigger negative mental states and lead to recurring bouts of mania and depression. Consequently, they can pave the path to bipolar disorder if a person has poor stress-coping mechanisms.

Although genes play an important role, they are not absolute. In fact, studies conducted on identical twins have shown that even if one sibling has bipolar disorder, the other may never develop any symptoms.

Current research suggests that people with bipolar disorder display differences in the activation of some brain structures or their average size.

As previously mentioned, the main symptoms of bipolar disorder are mania and depression. However, their severity can differ greatly from person to person.

While manic and depressive episodes usually last for weeks or months, they are not necessarily consistent. In fact, a person with bipolar disorder can sometimes go for years without experiencing any negative mental states.

On the other hand, some types of bipolar disorder include psychotic symptoms, such as delusions and hallucinations. For this reason, bipolar disorder can be mistaken for schizophrenia. These breaks from reality usually mirror the person’s extreme mood swings.

What Are the Different Types of Bipolar Disorder?

People who have experienced one or more episodes of mania are diagnosed with bipolar I type. With this disorder, major depressive, hypomanic, and even psychotic episodes are not uncommon.

Unlike the bipolar I type, the bipolar II type does not include full-blown mania. However, at least one hypomanic and one major depressive episode is required for the diagnosis.

This type is defined by chronically unstable moods. Adults who experience irregular episodes of hypomania and depression for at least two years are diagnosed with cyclothymia. Similarly, the diagnosis applies to children and teenagers who have these symptoms for a year.

This group includes people who do not fit the criteria for bipolar I, II, or cyclothymia, but who also have episodes of abnormal mood swings. For example, bipolar disorders induced by alcohol, drugs, or other medical condition(s) fall under this category. 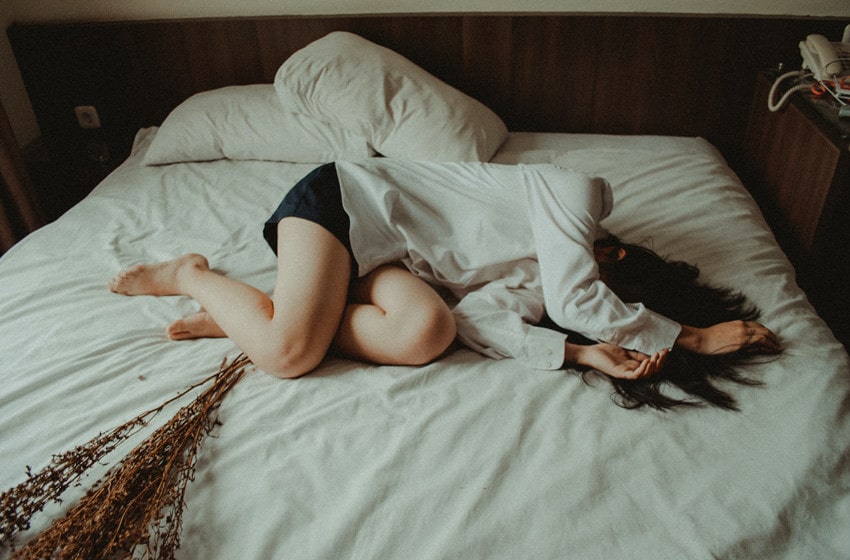 Unfortunately, all types of bipolar disorder are lifelong conditions. However, the symptoms can be treated and managed in several ways. Although medications and psychotherapy are the primary treatments, education and support groups are viable options as well.

If you are looking to manage your condition, medications are your first line of defense. Mood stabilizers, antipsychotics, and even antidepressants will alleviate most of your symptoms.

Additionally, psychotherapy will reduce the negative impact that bipolar disorder has on your mental well-being. For this reason, you may want to explore the benefits of cognitive-behavioral and family-focused therapy.

Furthermore, mastering self-management strategies through education will allow you to recognize the early symptoms of an upcoming manic or depressive episode. To that end, a support group could help you. By joining one, you will gain a better understanding of how to keep your symptoms under control.

By and large, there is no one effective way of addressing different types of bipolar disorder. However, before you opt for one or more treatments, you should first consult a qualified healthcare provider.