Sea Shanty Songs: A Deep Dive Into the Life of a Sailor 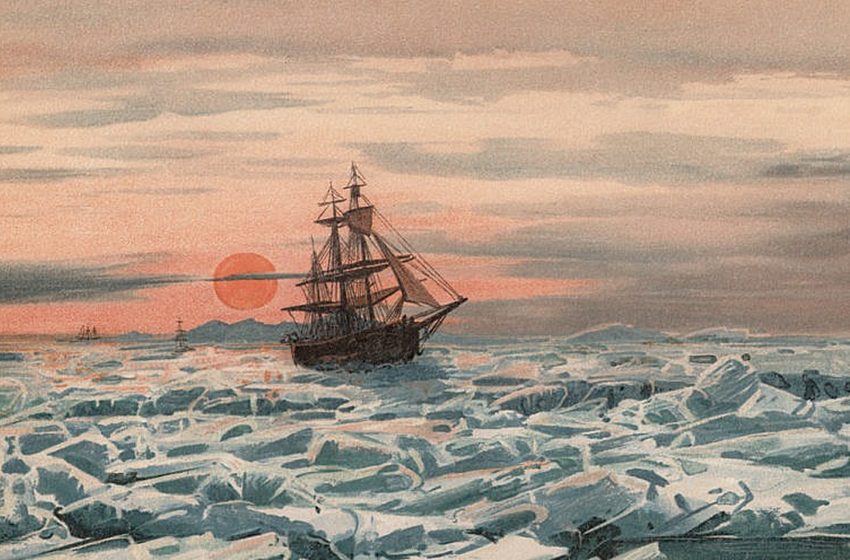 Is singing right up your alley? Do singalongs make you “shiver yer timbers” — but in a good way? If so, this is your year!

Sea shanties took the world by storm sometime during the winter. When a popular TikTok star posted his recording of the whaler song, “Soon May The Wellerman Come”, it went viral. And perhaps you, too, joined in on the fun. After all, they are singalongs for a good reason!

This article will take a look at all there is to know about sea shanties. So stick around, because we are about to take a deep dive into the life of a sailor!

Sea Shanties — What in Seven Seas Are They?

Life at sea is not easy. In fact, this rang even more true in the past. To that end, sailors have looked for ways to stay motivated and make their seafaring experiences less arduous. Generally speaking, this is how sea shanties came to be.

In simpler words, sea shanties are folk songs created and sung by sailors aboard ships. A shanty was led by one singer (shantyman) while the rest of the crew followed by replying with the chorus. For this reason, they belong in the group of “call and response” songs.

All in all, sea shanties have a heavy, regular rhythm, but their tempo and tune are consistent throughout.

Sea Shanties vs. Other Sailor Songs

With that in mind, you may be wondering how many sailor songs there are. And the answer is — a lot!

However, unlike other sailor songs, sea shanties were work-related. That is to say, groups of sailors sang them to keep time and coordinate their physical movements.

The steady rhythm helped the sailors move in sync and made tasks, such as rowing, raising sails, or hauling ropes easier. Additionally, it relieved the boredom brought on by the task’s repetitiveness.

The Origins of Sea Shanties 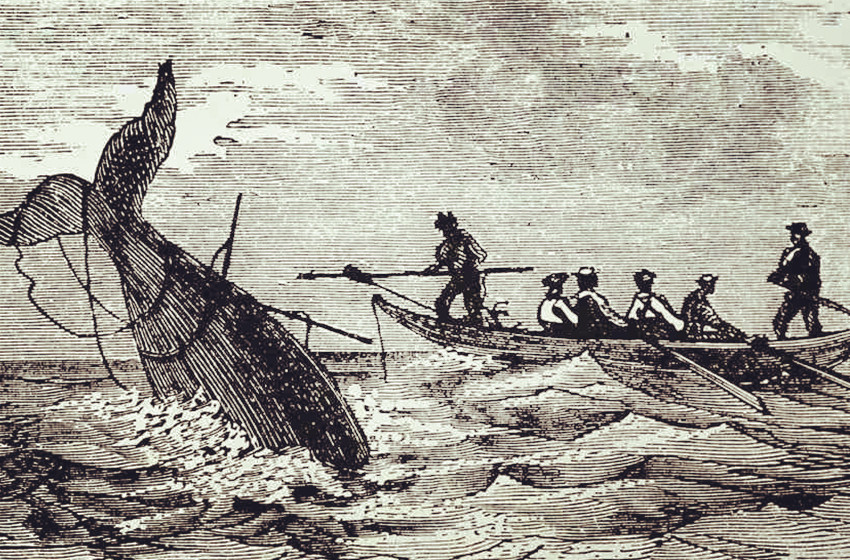 The phrase “sea shanty” was first recorded in the 1800s. Although most believe its origins stem from the French word “chanter”, meaning “to sing,” different theories exist.

For instance, some think that the term has derived from the English word “chant”. However, others have linked its origins to North American lumberman songs, making mention of the word “shanty”.

Be that as it may, historians have traced sea shanties back to at least the 15th or 16th century. While most people tend to assume that these singalongs were naval, sea shanties were, in fact, predominant on merchant ships. For this reason, there are many songs about whaling.

By and large, sea shanties were not exclusive to English-speaking sailors. They were also popular among international crews until the second half of the 19th century. That was when steamships were first introduced. Ultimately, they brought changes to sailors’ work habits and musical preferences as well.

In essence, shanties were linked to the jobs the sailors were performing. For this reason, there are three types of sea shanties.

Short drag shanties were designed for quick bouts of tugging or pulling. Every time the keyword was mentioned, the crew would do the suggested action. In addition, “hand over hand” was another take on short drag shanties that would include multiple pulls per verse.

This type of sea shanty was more suited for longer periods of pulling. It would allow the crew to rest while the shantyman was busy making the most of his lyrical skills through multiple verses.

Capstan and pumping shanties were created to match the rhythm of continuous pulling that was less demanding. Although most of them were work-related, songs like “Leave her Johnny” were more suitable for relaxation in the evening.

Six Popular Sea Shanties For You to Sing Along to

With the history of sea shanties out of the way, you can sing your heart out by giving one of the following shanties a well-deserved go!

This is the most popular hand-over-hand, short-drag shanty. It has appeared in television shows, cartoons, and video games.

Lyrical highlight: “Shave his belly with a rusty razor early in the morning!”

Perhaps less of a shanty and more of a naval song, this traditional singalong was commonly sung among the British Royal Navy during the Napoleonic Era.

Lyrical highlight: “Since we sailed from Plymouth Sound, four years gone, or nigh, Jack.”

Used almost exclusively during hauling bouts or when tending to halyards, this is another popular short drag shanty.

Lyrical highlight: “When I was a little boy my mother always told me that if I did not kiss the girls, my lips would grow all moldy.”

This shanty is from the Napoleonic Era. It talks about the Spanish women whom the British sailors had married but were not allowed to bring home.

Lyrical highlight: “We’ll drink and be jolly and drown melancholy, and here’s to the health of each true-hearted lass.”

While this shanty’s roots are found in English folk tunes, it was sung by the British and American crews alike. It was popular on whaling ships during the 1800s.

Lyrical highlight: “Oh, you Pinks and Posies! Come down you blood red roses, come down.”

6. Blow the Man Down

The lyric of this shanty refers to an instance in which a sudden gale can partially capsize the ship if the topsails are fully set. The song gained popularity sometime during the 1860s.

Lyrical highlight: “Don’t ever take heed of what fair damsels say. Give me some time to blow the man down!”

Sea Shanties — To Chant or Not to Chant?

All things considered, sea shanties have many lyric and music variations. Regardless of the song in question, it is not hard to find a version to your liking.

In the long run, it is safe to say that sea shanties are enchanting. They are fun, catchy, and easy to sing along to. Due to their structure, you can always add a touch of personalization and mold the lyrics to your liking. And even if a pirate’s life may not be your cup of tea, remember — there is no harm in singing about it! 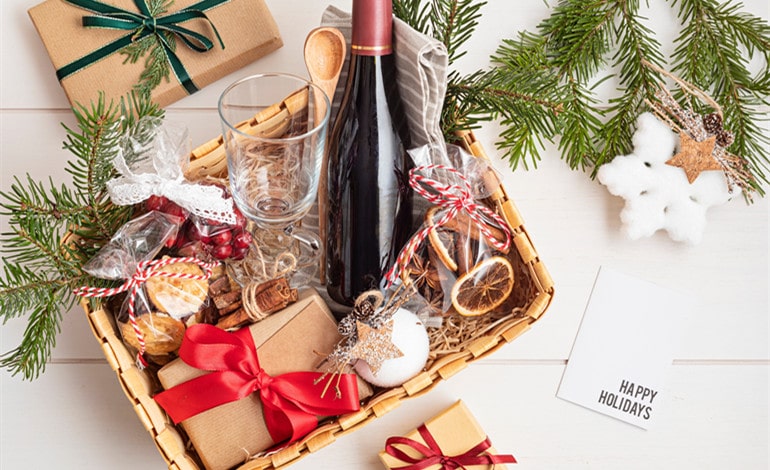 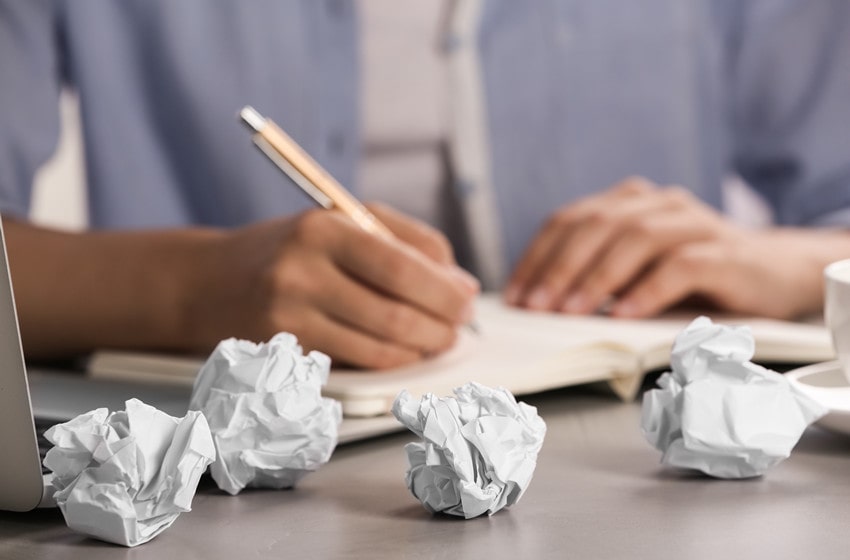 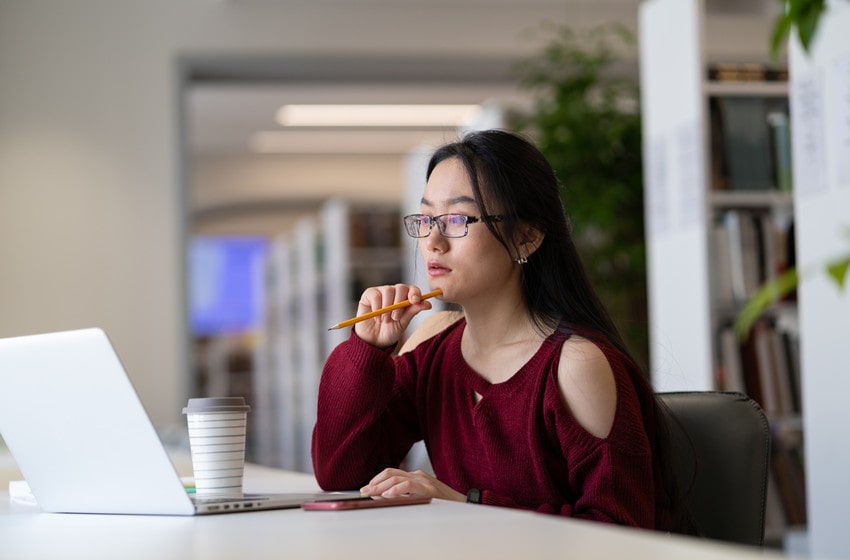