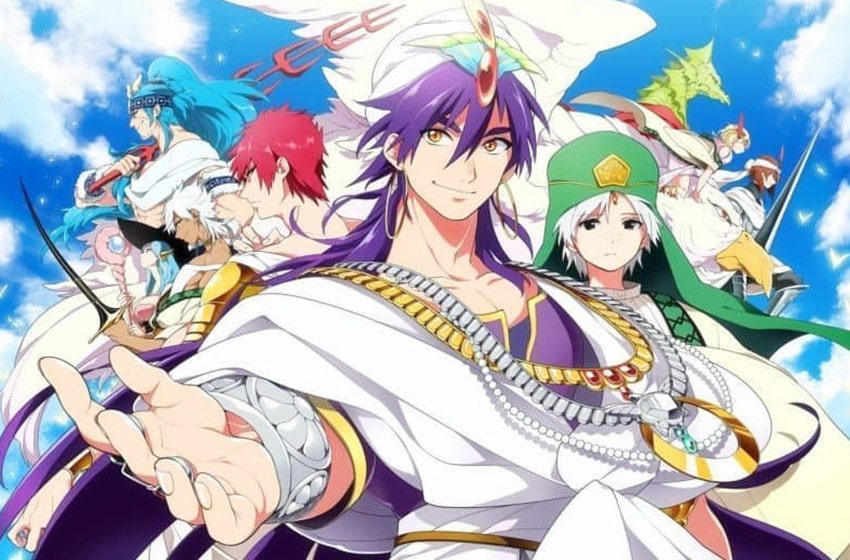 Magi is an anime that offers a perfect balance of comedy, suspense, and intense combat scenes. But as its prequel season came out a while back, newcomers may be confused about its watch order. Here’s the Magi anime watch order you can refer to, by both release date and chronology so you can experience it however you want. 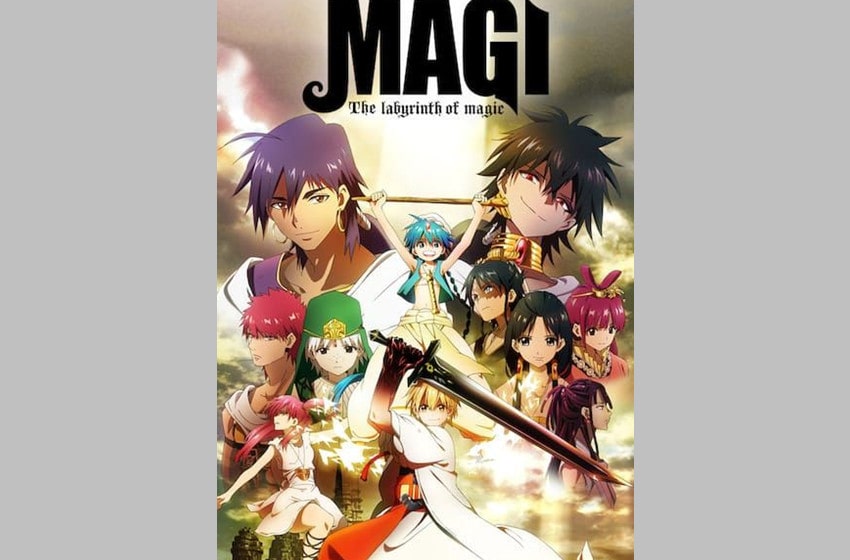 Before we get to the Magi anime watch order, here’s a little more about the story that’s divided into two series.

Magi firstly is a shonen anime based on the manga series written and illustrated by Shinobu Ohtaka. The story takes place in a world where there are several elusive labyrinths with hidden treasures inside them.

In the anime, they’re referred to as dungeons and are believed to be the work of “Magi,” a rare class of magicians that exist to serve the people.

The dungeons are ruled over by supernatural beings called Djinns. These Djinns have the ability to grant successful conquesters access to the treasure and bestow them with powers.

Young magician Aladdin and his friends Alibaba and Morgiana go on an adventure to find one of the hidden treasures and their conquest leads them to new revelations.

The Labyrinth of Magic and The Kingdom of Magic are the first two seasons of Magi. Both follow the story of a young magician named Aladdin and his mentor Ugo. Ugo is a Djinn whom Aladdin can summon using his flute.

Together, they meet up with Alibaba and Morgiana and decide to set out on a journey to conquer the nearest dungeon. Little do they know that their journey is going to decide the fate of the world.

The anime Magi: Adventure of Sinbad tells the story of how Sinbad traveled the world, became stronger, drew allies, and acquired the title of High King Of the Seven Seas. This story takes place a few years before Aladdin set out on his journey.

So if you’re planning to watch Magi chronologically, you should begin with season 3 and then watch seasons 1 and 2.

Where To Watch Magi

Magi is available for streaming in high definition on Netflix, Hulu, and CrunchyRoll.

What Order Should I Watch Magi In?

There’s no correct order. If you want to experience the same thrill watchers did when the anime was still running, you can watch it in order of the release date. But if you want to follow it chronologically, start with season 3 because that’s a prequel to seasons 1 and 2.

Will There Be a Season 4 of Magi?

The last season aired in 2016 and the final volume of the Manga was published in 2017. It’s unclear whether the series is going to continue or not. According to Otakukart, Magi: Labyrinth of Magic was supposed to have a third season in early 2021. It’s probably been pushed back because of COVID-19.

Is Magi a Good Anime?

It has had decent reviews on IMDb and MyAnimeList, and the fact that many fans were enraged that the manga hasn’t continued suggests it’s probably worth the watch.

Hope you found this blog on Magi anime watch order insightful. Every episode of Magi comes with action, comedy, surprises, magic, and adventure, so it should at the very least be an entertaining watch regardless of the order you pick. 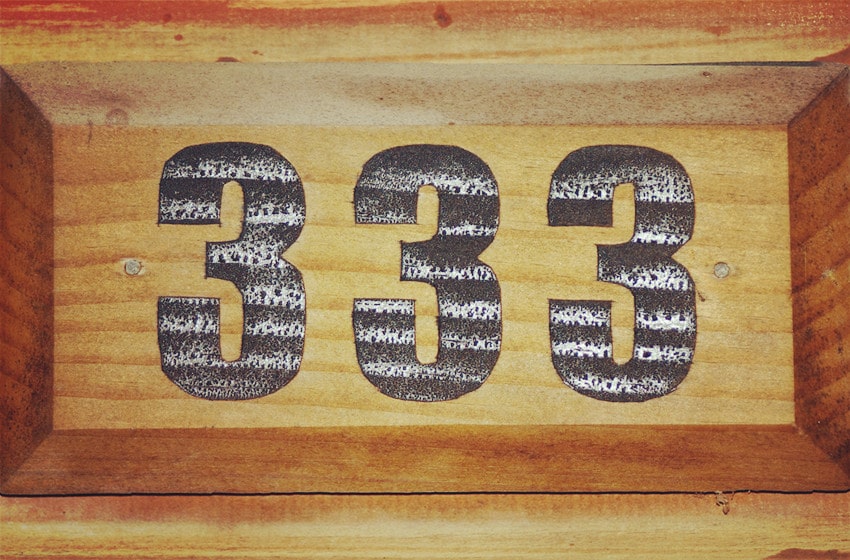 Will There Ever Be a Sequel to