Is The USA Now A Soccer Powerhouse? 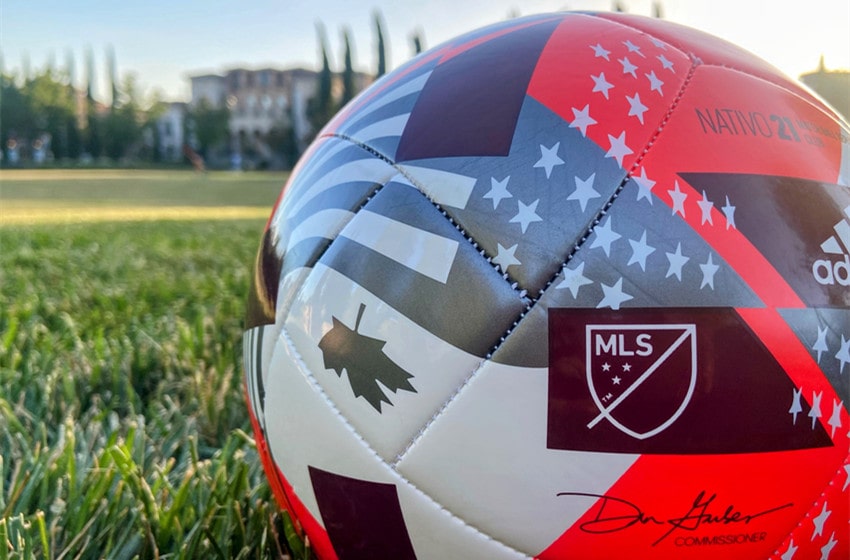 An age-old pastime in the English-speaking world is the one that sees people engage in friendly banter as they debate the correct spelling and pronunciation for words. The ultimate level of this unwinnable argument comes about when different countries and cultures use entirely different words for the same thing.

Some prominent examples of this include sneakers and trainers, faucet and tap, pants and trousers, and cookie and biscuit.

For the most part, English speakers can understand each other when they travel to their cousins’ countries as it’s easy to infer the meaning of something from the context provided. That, of course, doesn’t mean there will ever be any end to this debate, as it’s more a point of amusement for those people that engage in it.

Perhaps the most notable example of using different words on either side of the Atlantic is in relation to football and soccer. Over in the US, football refers to a domestic sport called gridiron football, and soccer refers to association football which was invented in England.

Meanwhile, in the UK, football is the sport that was invented at home and “American football” is the game most Brits don’t understand, but know that their American friends love.

This love of gridiron in the US has meant there, traditionally, wasn’t much room for soccer in the USA. It has had several failed domestic leagues, has never made it further than the quarter-finals at the FIFA World Cup, and typically goes home much earlier than that.

Yet, things are starting to look different in the United States of America. This was something brought to the forefront in the 2022 Qatar World Cup when the US national team put in some impressive performances against teams that would have traditionally walked all over them.

In their opening match, the USA played Wales, a nation that, despite being one-tenth of the size, is just a few places below them in the FIFA Men’s Ranking. In that game, the red, white and blue boys had been 1-0 up from the 36th minute after Timothy Weah shot one into the back of the net following a beautifully-placed pass from Christian Pulisic.

The Americans held on for the remainder of the first half and almost the whole of the second. Several close calls were saved by keeper Matt Turner.

The game would have ended that way had it not been for a clumsy tackle in the box by Kellyn Acosta on Gareth Bale. The ensuing penalty was belted in by Bale to level the score and secure a draw for Wales.

The USA’s following game saw them face off against England. The grueling but relatively clean game ended in a 0-0 draw with the Americans controlling much of the match and enjoying more breaks, despite the English enjoying more possession.

British TV commentators working for ITV were particularly complementary to the Americans, despite their clear preference for an English win, praising them for their cohesive formations and ability to block England from setting up chances to attack. 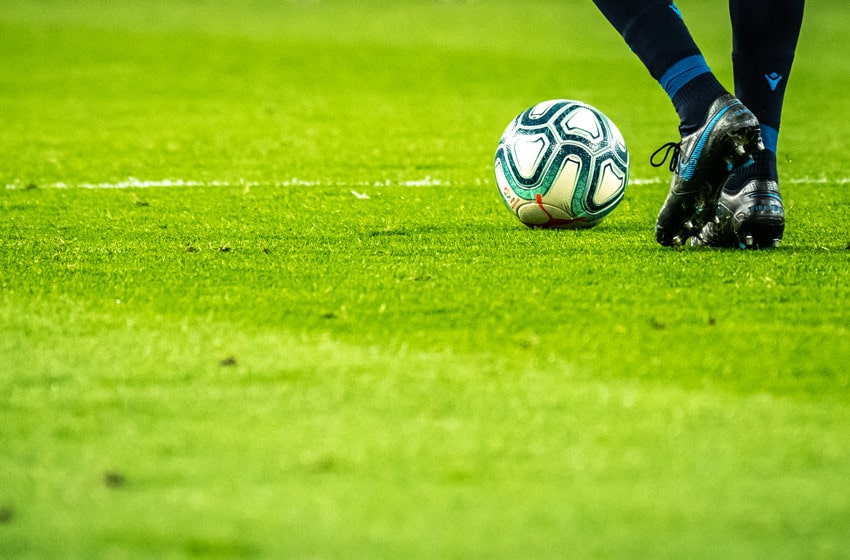 This strong showing could be put down to luck or simply being better on the day, but that would be unfair to the huge effort that has been put in to develop soccer in the United States.

Over the last couple of decades, Americans have gone from being agnostic towards the beautiful game to loving it passionately.

TV viewing figures are up dramatically. For example, the MLS Cup Final attracted 2.2 million viewers in 2022, up from 800,000 a decade earlier. The average viewing figures for individual games has continued to rise over that period too, with 74% more people watching MLS games on cable.

Similar trends can be seen in the sports betting market. While gridiron clearly dominates the American market with basketball, baseball, and hockey close behind, soccer wagers are steadily increasing both in volume and value.

This is why you’ll now find that sportsbooks now give more focus to the MLS and other soccer competitions. This means that, in addition to having more odds for players, leading bookies like DraftKings have free bet offers that can be used on events in this sport as well as for the usual ‘big four’ traditional US leagues.

This has all helped the MLS to become the fastest-growing football league in the world, and with stronger international performances and the 2026 FIFA World Cup taking place (partly) in the US, this could inspire even more Americans to follow the beautiful game.

While few people would argue that the MLS’ teams could pose a meaningful challenge to the big European clubs like Manchester City, Liverpool, Barcelona, or PSG at present, they are edging ever closer.

As it stands, many would compare the MLS to the English Football league Championship, rather than the Premier League when it comes to the standard and quality of football.

That’s not to say this makes US soccer bad. The EFL Championship is a strong league with many talented players, including many that have, or will soon play, in the top tier of English football.

One way that the MLS has been able to improve the standard of soccer played on its pitches is by attracting world-class players.

This started over a decade ago when the Designated Player Rule was introduced, allowing teams in the league to sign talented players outside of their usual salary cap restrictions. The intention of this was to allow clubs to recruit star players from Europe to improve standards and attract more fans.

And it worked like a charm, leading LA Galaxy to quickly sign David Beckham – the most famous player at the time. Since then 209 designated players have been contracted to MLS teams, with many more foreign players falling under the salary cap restrictions.

Many of today’s most expensive players in the MLS are foreign and/or hold dual nationality alongside US citizenship.

Raising the game this way helps both the MLS and the US national team as it improves the standard in domestic games so that players are better equipped when competing against teams that are used to playing to European and South American standards.

The results of which are beginning to show in tournaments like the World Cup in Qatar.