How to Watch Dragon Ball Series in Order? The Most Easy Guide

The Dragon Ball series is a show that’s etched into countless childhood memories across the world. But watching the entire series if you’re new to it can get confusing since there’s a massive timeline of events.

The story of Goku and his friends is split into 4 separate series, numerous movies, and spin-offs. There’s also the confusion of whether to watch Dragon Ball GT or Super. But don’t worry, this article will make things much easier. Here is the Dragon Ball series in order so you can follow the story. 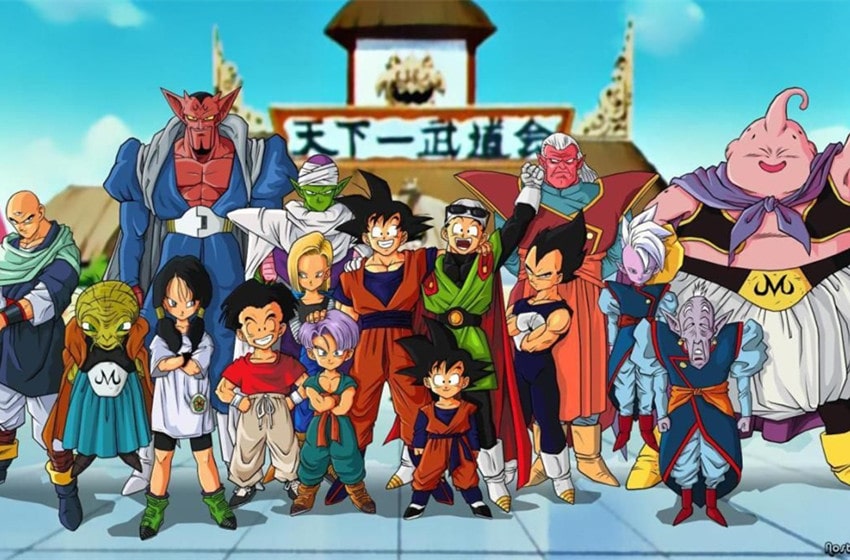 The Dragon Ball series is arguably the most famous anime in the world and one of the big 3. It’s categorized as a shonen genre manga/anime, which is a term used to describe anime that involves action.

When watching the Dragon Ball series in order, we begin with the life story of Goku since his childhood. Goku is a warrior of the Saiyan race, an elite race of alien warriors renowned for their power levels and destructive capacity. They look and talk exactly like humans, except they have a tail and are capable of transforming into giant monkeys.

Goku was sent to Earth in a space capsule because his home planet was being destroyed by the galactic tyrant, Frieza. He was found by Gohan, an expert martial artist who raised him as his own son and taught him how to fight.

Being a Saiyan, Goku grows to become an exceptionally talented fighter, makes friends, has a family of his own, and protects the world from threats.

Dragon Ball has 153 episodes and follows the story of Goku from when he was a child and was sent to planet Earth. He was sent there to destroy the planet, but because of an accident as a child, instead of growing up to become aggressive like the other Saiyans, he grew up to be incredibly docile. Part of this was the influence of his loving caretaker and martial artist, Grandpa Gohan.

Goku meets Bulma and Yamcha, and goes on adventures with them to search for the Dragon Balls. It is said that when all seven balls are gathered, a dragon named Shenron appears and can grant you any wish you seek.

The entire world is filled with villains who seek the power of the dragon balls for their own evil desires, and throughout the series, Goku fights many of them head-on.

Eventually, wanting to sharpen his skills further, Goku seeks out Master Roshi, the greatest martial artist on the planet. It’s here that he meets Krillin, and the two form a budding rivalry. Both Goku and Krillin make it to the finals of the World Martial Arts Tournament, a competition that features the world’s best fighters.

Dragon Ball Z has 291 episodes and follows the story of Goku and the Z-fighters, who are the strongest fighters on Earth. Goku has matured, married to Chi-Chi, and has two sons named Gohan and Goten. At this point, Goku is the strongest fighter that Earth has to offer.

However, the threats the Z-fighters have to face this time are at the planetary level. This means the villains have enough power to destroy the Earth itself. Some of them are aliens from distant planets, and some are humanoid robots created by evil scientists.

The very first enemy Goku encounters is his brother Raditz, a Saiyan who came looking for him. At this point, he and the Z-fighters realize they have to get substantially stronger. 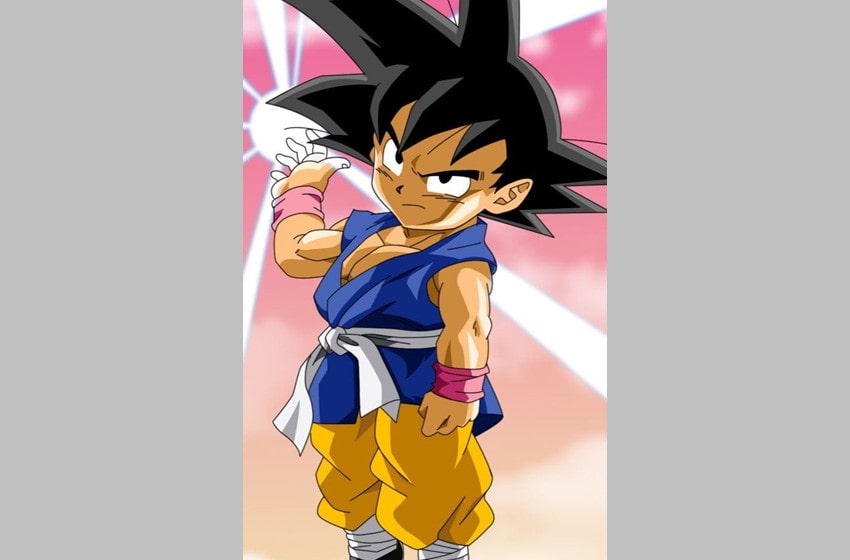 It’s been a few years since the Majin Buu saga and the long-arduous battle to save the universe. Gohan is now also married and has his own daughter, and Goten is in high school. Meanwhile, Goku and Vegeta are both training to become even stronger, after learning the hard way that the universe is probably filled with more powerful terrors.

Emperor Pilaf uses the dragon balls to turn Goku into a kid again. However, with the help of his granddaughter Pan, they venture into space in search of the Black Star Dragon Balls that can turn Goku back to normal.

They also learn that if they don’t collect the dragon balls in time, the Earth may again be in danger from an enemy even Majin Buu pales in comparison to.

This series has a total of 64 episodes and has a pretty short run but is filled with exciting arcs.

The events of Dragon Ball Super take place just a short time after the Buu Saga. It was released much later than GT as an alternative to the old-fashioned stories of saving the world from overpowered villains.

Dragon Ball Super focuses more on Goku and Vegeta as the central characters and their quest to become more powerful. They learn that the universe is much bigger than they thought and that there are actually 12 universes, each ruled by gods of destruction.

In order to safeguard the Earth, both Goku and Vegeta now must unlock godlike powers. Throughout this series, both their powers grow exponentially.

The main canonical story of Dragon Ball Super is the tournament of power. A tournament organized by Zeno to pit the best fighters of the 12 universes against one another and see which universe emerges victorious.

The Dragon Ball movies aren’t a part of the canonical series the anime follows, so it’s hard to place any of them on a timeline. Each of them follows Goku and his friends on a unique adventure with exciting short-term villains. They’re definitely worth watching.

Broly, Bardock, Janemba, Cooler, and Garlic Jr. are some of the most memorable villains of the series, and they’re all from the movies. You can watch these movies in any order you like:

Where To Watch Dragon Ball

If you want to watch the Dragon Ball series in order, all of the series and movies of the Dragon Ball franchise are available for streaming in high-quality on platforms like Funimation, Crunchyroll, and Hulu.

How Much Time Will It Take To Watch Dragon Ball?

If you add up the runtime of all the episodes from Dragon Ball, Dragon Ball Z, Dragon Ball Super, and Dragon Ball GT, it comes to approximately 241 hours. That’s about 10 days of binge-watching the Dragon Ball series in order.