Donating a Testicle: A Full List of Pros & Cons 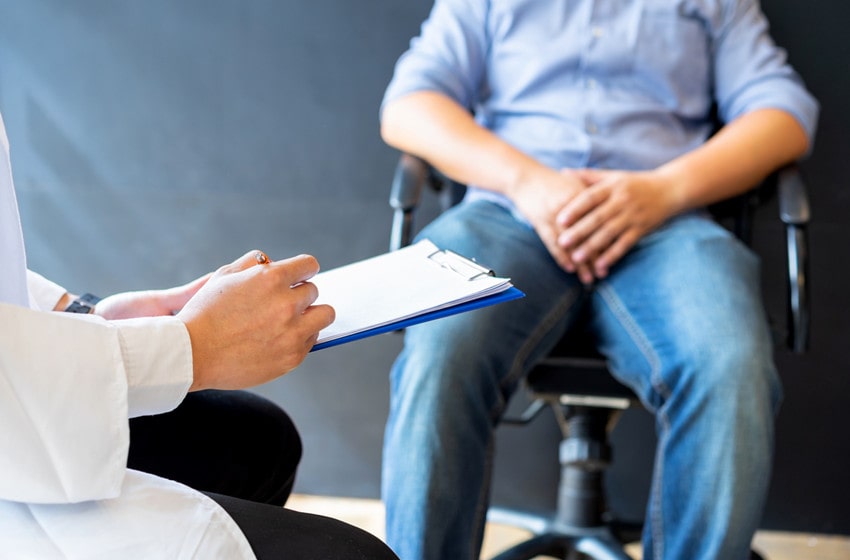 With medicine vastly improving each new day, many procedures once reserved for sci-fi novels are slowly becoming possible. A couple of years ago, there was even talk of head transplantation, however impossible that might seem.

Unfortunately, this field of medical research still hasn’t seen the light of day — if it ever will. But what about some other, less complex procedures?

For example, is donating a testicle possible today? If so, how much money would it bring you? And more importantly, what are the pros and cons of this operation?

Can You Donate a Testicle? 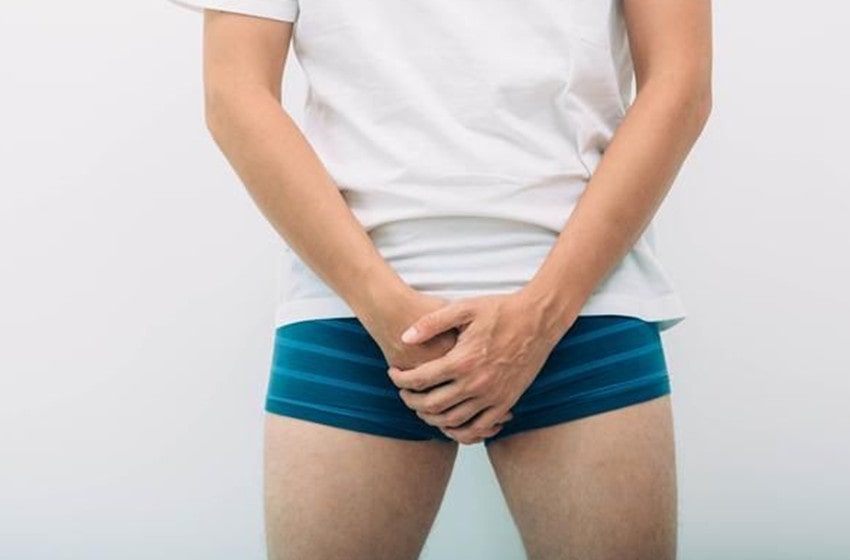 Believe it or not, a total penis and scrotum transplant surgery has already been performed. In 2018, a team of surgeons at the Johns Hopkins Hospital successfully performed this operation on a patient who happened to be a US Army veteran.

A couple of years earlier, this man stepped on a bomb in Afghanistan and was severely wounded. He even lost both his legs in the incident.

Still, this patient wasn’t given new testicles. Before we come back to the possible reasons behind this, you should know that testicle transplant is possible in theory. In practice, however, such an operation doesn’t happen that often.

A team of surgeons in Belgrade successfully performed this operation on a 36-year-old man with the help of a transplant surgeon from Boston. Born without testicles, the patient received one from his identical twin brother in 2019.

This testicle transplant was the third known operation of this type. The previous two also involved identical twin brothers but happened as much as 40 years ago.

How Much Do You Get for Donating a Testicle? 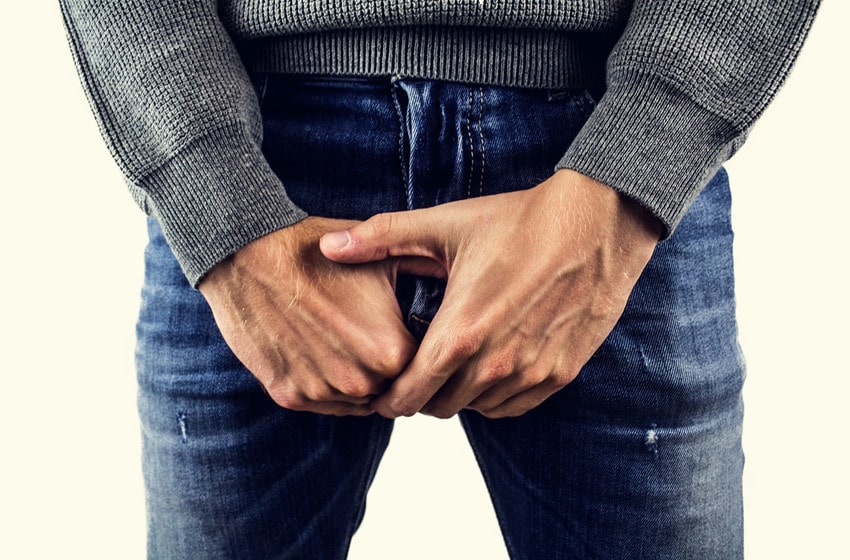 By now, you’ve probably realized that testicle donation isn’t a very common thing. So, in case you were looking to get rich by selling a testicle — don’t get your hopes up just yet.

There are still many issues regarding whether this kind of operation is even possible, and where. Still, if you already did your not-so-thorough Google search on this topic, you may have found the amount of $35,000.

In 2013, an LA man planned on getting that much money for having his testicle removed and an artificial one attached for medical research. However, this didn’t include the selling/donation of his testicle.

Instead, the researchers were only interested in removing it and attaching a prosthetic one. Plus, this was only a one-time thing — not an ongoing medical research program.

Because of that, you won’t be able to get this much money for “donating” a testicle. You might have to wait until testicle donation operations become as common as kidney transplants. Until then, you’d better steer clear of this kind of fraud.

Donating a Testicle: Pros and Cons 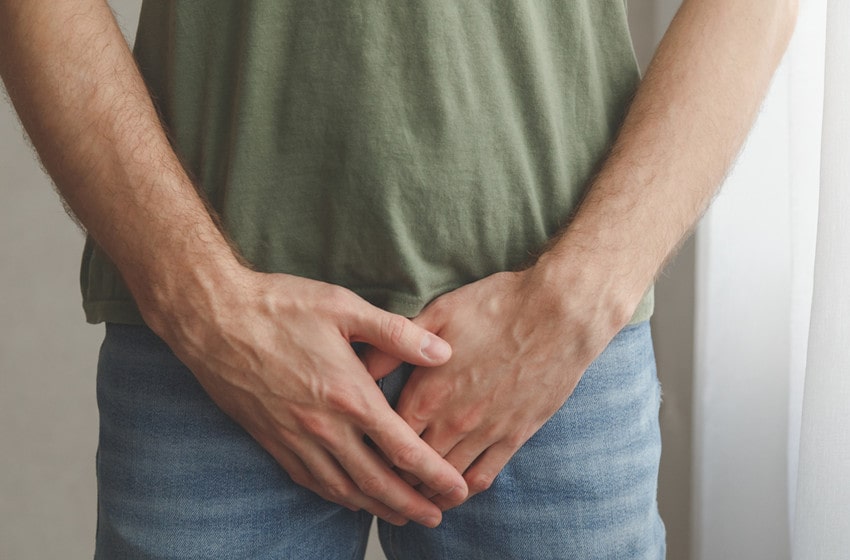 Why You Should Donate a Testicle

1. You’d Be Helping Someone in Need

If you ever find yourself in a situation to be able to donate a testicle, know that you’ll be doing a good deed. Remember the twin brothers who underwent this surgery from our story before?

By giving one of his testicles to his brother, the donor twin helped him stabilize testosterone levels. After the surgery, the recipient’s genitals appear more natural — and this man can now father children.

2. Science Would Benefit from You Donating a Testicle

Remember the story about the man who wanted to participate in the testicle removal experiment? He wanted to do it for the money and fame, but he wasn’t the only one benefiting.

The truth is, any man brave enough to donate one of his organs would be serving science. Sure — you might feel like a lab rat at first — but donating a testicle would help researchers and surgeons perfect this technique once and for all.

3. You Wouldn’t Need to Worry About Cancer

It may sound a bit silly, but donating a testicle would be the right call when you don’t need this organ anymore. For example, if you already have a family and don’t plan on fathering more kids, testicle donation would be a great idea.

That’s because you might be at risk of developing testicular cancer as you get older. But if you decide to donate it, you’ll no longer need to worry about such health issues.

Why You Shouldn’t Donate a Testicle

1. You May Not Be Able to Have Babies

If you’re still young and are thinking about having more kids, testicle donation might not be for you. That’s because removing a functioning and healthy testicle might affect your fertility.

The truth is, the testicle removal procedure called orchidectomy should preserve both your sexual function and fertility. Still, some donors who already have fertility issues might need testosterone replacement following the operation.

2. Donating a Testicle Would Be Painful

Before you decide to undergo a testicle donation operation, you should know it won’t be easy. For example, patients who have this surgery for health reasons can experience mild to moderate pain for days. Also, the swelling of your scrotum will decrease only after 2‒4 weeks. But in general, you’ll be able to do your regular activities after less than a month.

Last but not least, remember the story about the US Army veteran who received a penis transplant but didn’t get new testicles? As it goes, the transplanted testicles continue to produce the donor’s sperm.

In other words, any child the testicle recipient might father would be genetically related to their donor. That’s why so many surgeons refuse to perform this kind of operation, especially when the donor is already deceased.