Do You Tip Mechanics for an Oil Change? What You Should Know 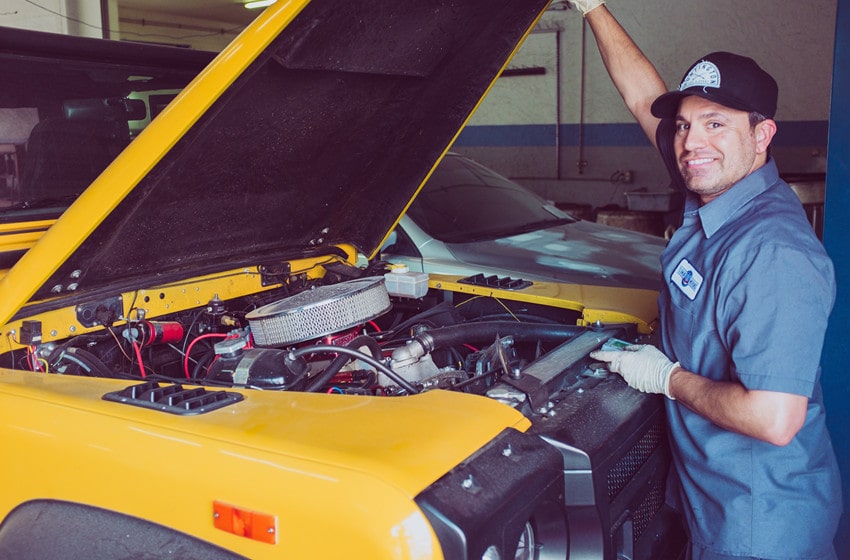 Cars need oil changes, and sometimes, when you want it done, you will go to a professional. In about half an hour, a mechanic will change your oil, and, after paying him, you’ll be on your way. But do you tip mechanics for an oil change?

Well, it all depends on where you are and what type of mechanic you have. You can learn all about tipping mechanics in the paragraphs that follow.

Should You Tip Your Mechanic? 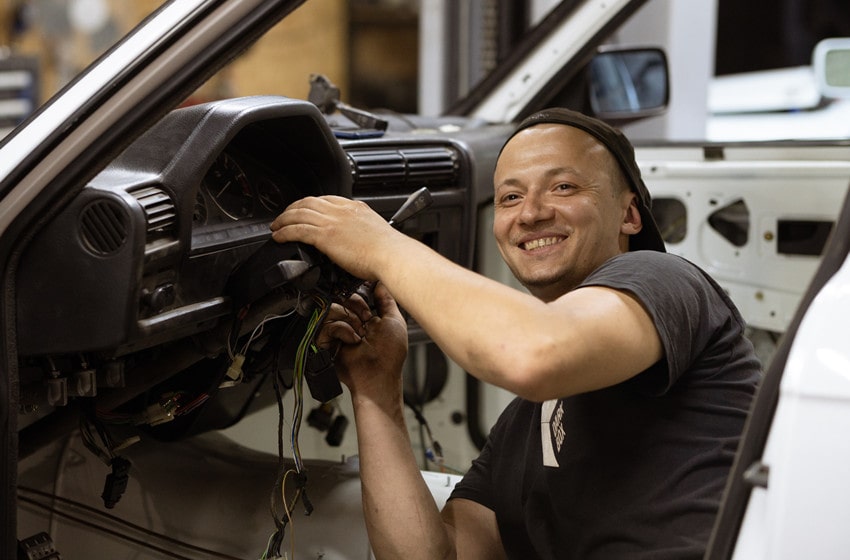 Different types of businesses require tipping, and most of them are in the tertiary sector of the economy, i.e., the service industry. For example, you are required to tip waiters in a restaurant or ushers at a hotel.

You may also tip the people who deliver your food, bartenders, carhops, toilet attendants, valets, grocery baggers, flower delivery people, contractors, movers, and the folks who install your cable.

That’s a wide range of occupations that require tipping. Of course, mechanics are not on this list.

Broadly speaking, mechanics make a decent amount of revenue doing what they do. After all, there are hundreds of millions of drivers and just as many vehicles in the US alone. That’s more than enough to keep the industry going, and an average work day is quite lucrative for an average mechanic. We will discuss that in further detail a little later.

So, the long and short of it is — you definitely don’t have to tip your mechanic. However, whether or not you should is an entirely different matter. Let’s go over some of your options regarding tipping. 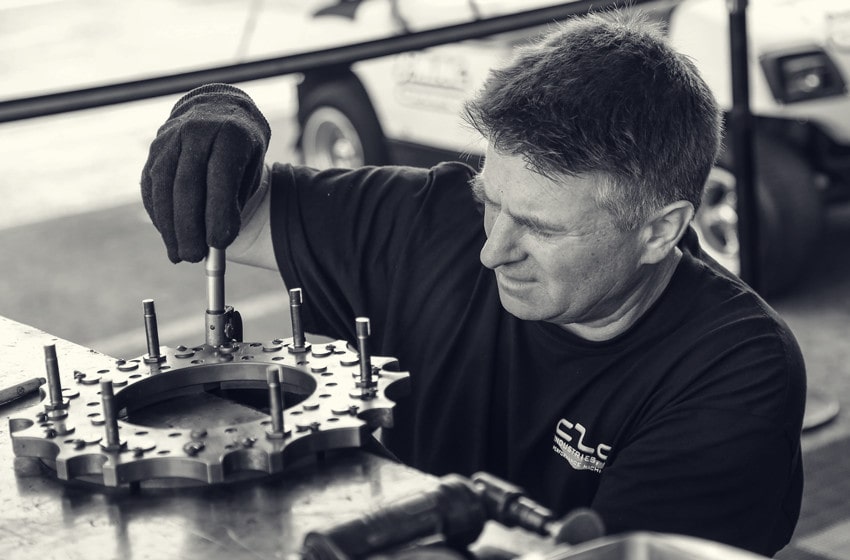 1. You’ve Got Extra Cash for a Hard-Worker

It should be evident, but we will stress it anyway; don’t tip unless you actually have money to spend. Lots of people simply assume that tipping is customary and empty their wallets even if they really don’t need to. As stated earlier, mechanics do not require tips, and it’s completely voluntary if you want to do it or not.

Obviously, even if you have the money, don’t just throw it away. Make sure that the mechanic did his job well and that the oil change was performed to the current mechanic standards. A good job deserves a little extra, which leads perfectly into the next point.

2. The Mechanic Treated You Well

Some mechanics do their job, for lack of a better term, mechanically. In other words, they do the oil change without as much as looking in your general direction and then ask for payment. No hello, no goodbye, no thank you, none of that. Sure, they did a good job, but a little common courtesy goes a long way.

On the other hand, if the mechanic is nice to you, if they provide you with lots of useful tips and point out other problems (and cost-effective ways to handle them), then you should definitely reward that behavior. After all, if the professional is going far and beyond to help you out, the least you can do is give their earnings a bit of a bonus.

Now you’ve come to Marketing and Branding 101: building a long-term service-client relationship. If you keep going to the same mechanic for years, you clearly trust them to handle your car.

By tipping them, you’re letting them know how much their services mean to you and how loyal you are to their shop. This type of behavior is extremely rewarding in the long run, so we highly encourage you to do it.

When Not to Tip 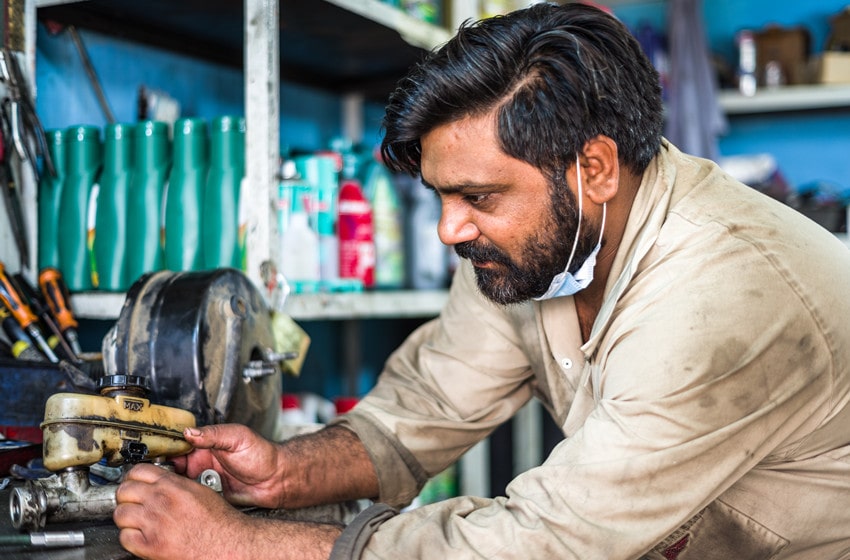 As stated earlier, never tip if you don’t have enough money on you. It’s a waste of dollars, and it doesn’t really do much for your financial situation. Furthermore, the mechanic will not be out of business just because you couldn’t tip them three or four times.

Yes, no-tip policies are a real thing, even in the service industry. And though they can have negative consequences, some businesses still choose to implement them. Mechanic shops are among those that often do, and you’ll probably be able to see a sign that says as much when you enter the shop.

If the store itself tells you not to tip, then you should really heed the instruction. Trying to tip a mechanic in one of these shops can get them in trouble with the management. So, no matter how skilled they might be, just avoid paying extra and go about your business.

3. The Mechanic Owns the Shop

There’s really no point in tipping an owner of the shop for something as simple as an oil change. Remember, that’s something you can do by yourself, at your home, without the help of a mechanic.

A typical worker at a car shop will inspect vehicles, perform proper repairs, do the necessary maintenance, check the state of various parts of a vehicle, diagnose any problems, and participate in on-the-job training for future mechanics.

In other words, they will be doing a ton of different jobs that pay a whole lot more than a simple oil change. Therefore, tipping an owner of a car shop is redundant. If you’re really eager, you can tip them during the holiday season.

4. The Mechanic Was Unprofessional

What do you do if the mechanic was rude or raised his voice at you for no reason? If the mechanic doesn’t do his job properly and you see oil leaking everywhere, what can be done? And what happens if the mechanic failed to change any oil at all?

Tips, broadly speaking, are meant to reward someone who did more than what their job entailed. A bit of extra for a bit of extra, we would say. But if the person is clearly doing less than what is expected of them professionally, they do not deserve a tip. It’s as simple as that.

5. The Mechanic Specifically Asked for One

Yes, some mechanics actually have the temerity to outright ask for a tip. Now, it doesn’t really matter what the situation is — if a professional is literally asking for more money, don’t oblige.

The mechanic could have done a splendid job, in a tip-friendly shop, and without once snapping at you. Even then, you shouldn’t tip a professional who asks for one out of thin air.

How Much Should You Tip a Mechanic?

Depending on the situation, these are the best amounts you can tip your mechanics for oil changes:

How Much Does an Average Mechanic Make? 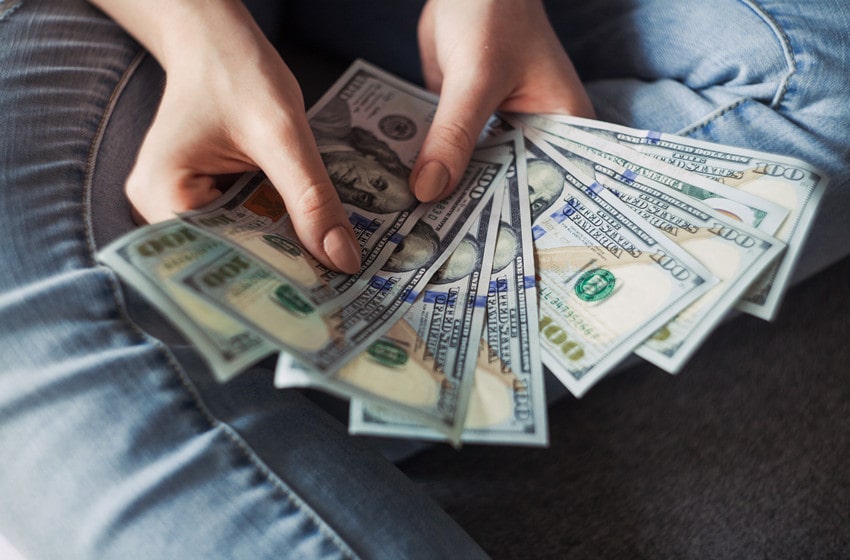 The median annual salary for an average mechanic is around $44,050. To put that into perspective, they will earn roughly $17 per hour, without doing any oil changes. And since a typical oil change takes 30 minutes, performing them will earn the mechanic around $11 per hour. To put it bluntly, mechanics earn well enough not to ever require tips.

Why Do Modern Mechanics Even Think of Tips?

Now, while the numbers don’t lie, there are still mechanics out there that think they deserve tips. It’s no secret that modern society doesn’t necessarily appreciate skilled labor. And while changing the oil in a car isn’t exactly difficult, a mechanic still has a ton of other duties they must go over, and those are far from easy.

With different car shops cutting down wages and the lack of appreciation from the customers, it’s no wonder why some mechanics feel entitled to get tips. After all, they toil away so that other people can get to work on time or take leisurely drives.

And while it’s still wrong for mechanics to outright ask for tips, we can at least understand some of their concerns and thought processes.

• Always tip your regular mechanic
• If you can, tip upfront, so the mechanic gets inspired to do an excellent job
• Ask if there’s a no-tipping policy when at a new car shop
• Be polite, even when you’re not tipping
• Never tip too little, as it can demoralize a person
• Never tip too much, or a mechanic might take advantage of you
• Always tip a job that’s well done, and don’t be afraid to offer constructive criticism.