27 Fun and Cute Names to Call Your Boyfriend in Spanish 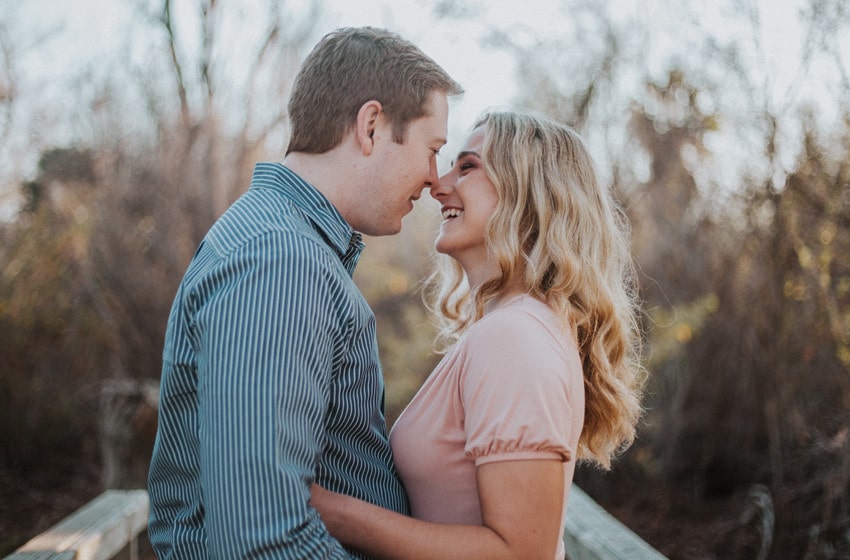 There is no better way to express your love for someone than with a cute nickname. Honey, baby, love, sweetheart, the English language has no shortage of beautiful monickers to give to your significant other. However, there is one language that does love much better — and for once, it isn’t French!

Spanish is a romance language that sounds just as melodious as French. Plus, it’s chock full of romantic names you can use to express your adoration. So, if you want to spice up your love life with some romantic terms of endearment, here are 27 cute names to call your boyfriend in Spanish.

27 Cute Spanish Names For Your Boyfriend

Like all romance languages, Spanish has a harmonious edge to it that just screams love and passion. Therefore, it’s a great way to breathe life into your relationship. If your boyfriend is of Latin descent, learning a few words in his language can show him just how much you appreciate his culture.

However, even if neither of you has Latin roots, you can still use a few Spanish terms of endearment to spice things up. Be it a romantic monicker, or a funny nickname, here are the best Spanish names to make your boyfriend blush!

Starting this list off is a simple yet classic name that will never get old. Mi amor means my love, and it’s a pretty standard term of endearment.

Just like in English, the words have a strong connotative meaning that’s almost exclusively reserved for romantic partners. Therefore, it’s a beautiful way to express just how much you love your boyfriend. 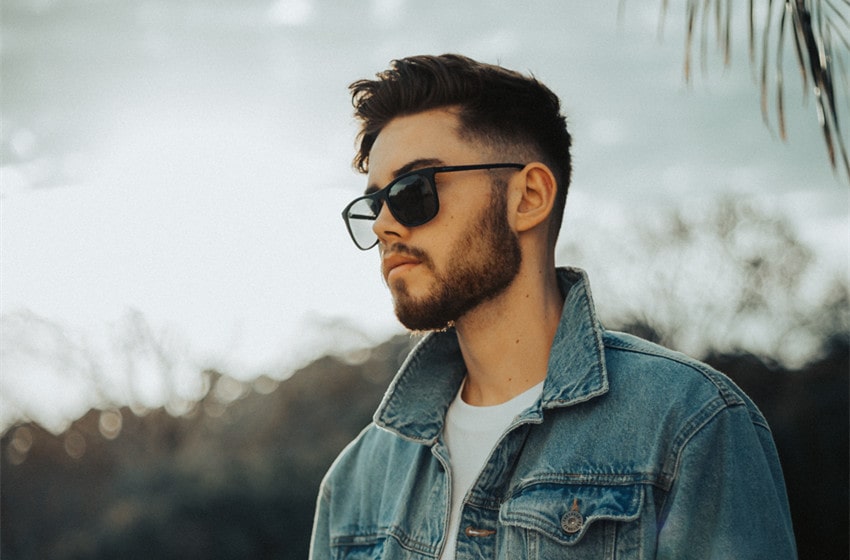 The literal translation of mi vida is my life, and it’s a term that carries a lot of weight in Spanish. Native speakers reserve it only for those they love the most, such as their closest family and romantic partners. Consequently, calling your boyfriend mi vida is how you let him know that he means more to you than your life.

If you’ve ever taken entry-level Spanish, then you’ve likely heard the verb querer, or to love. Querido mio, on the other hand, is an adjective derived from the verb, and it means my beloved. So, it sounds beautiful in English and in Spanish too.

Can you think of a symbol that is more emblematic of love than the heart? In that case, calling your man corazón is a no-brainer. It’s the Spanish word for heart, and it accurately describes the place he occupies.

The direct translation of mi sol is my sun, which doesn’t make a lot of sense as a name in English. However, in Spanish, it’s not only a common nickname for a romantic partner, but it also has a beautiful meaning.

The sun is the center of our solar system. Its rays help sustain all life on Earth. So if you call your boyfriend mi sol, you’re letting him know that he is the center of your world and your source of life and happiness.

Mi alma will hit you differently if you’re spiritual since it means my soul. It’s arguably even more powerful than mi vida because, unlike life, your soul is forever. Therefore, giving your boyfriend this nickname is how you can promise to love him forever.

The literal translation of mi cielo is my sky, which sounds a bit awkward in English. But, in Spanish, it’s a term of endearment that is not only melodious but loaded with meaning.

In mythology and literature, the sky often represents infinity, immortality, and freedom. Granted, none of these things have anything to do with love and romance. However, just like mi alma, mi cielo can serve as a way to let your boyfriend know that your love for him has no bounds.

This nickname is a bit on the spicier side. Mi rey translates to my king, and it’s definitely a term you use when you want to liven up your bedroom. But, if you’re bold enough, you can also use it in everyday life too. However you decide to use it, your boyfriend is guaranteed to love it.

Principe is Spanish for prince. So technically, it’s a step down from mi rey. Nevertheless, it’s just as sensual. Plus, it will stroke your boyfriend’s ego just as well and get him smiling from ear to ear. 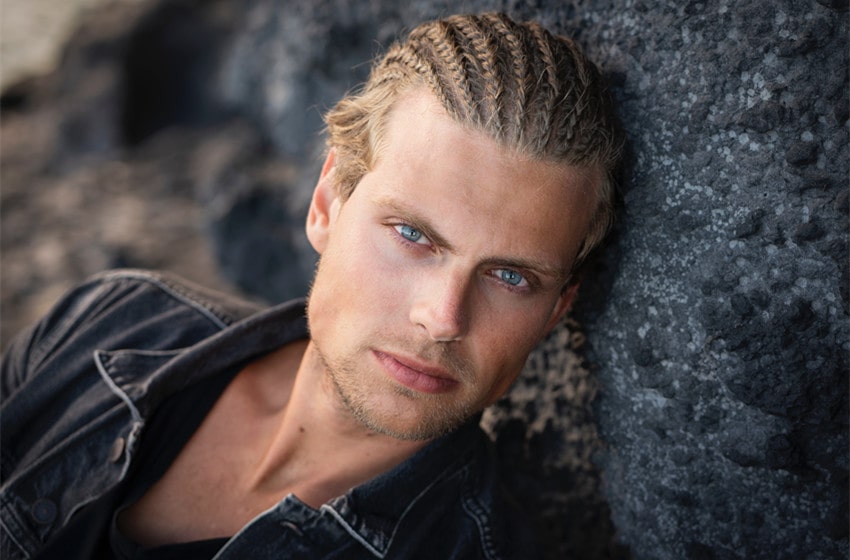 Out of all the nicknames on this list, mi media naranja has the best ring to it. It also has an equally beautiful meaning, as it translates to my soulmate. So while it may be a bit of a tongue-twister to pronounce if you’re not a native speaker, it’s definitely worth it to see your boyfriend’s eyes light up.

Since the Spanish word for angel is the same as it is in English, you likely don’t need a translation for this nickname. However, what makes the Spanish version of the word superior to its English counterpart is its pronunciation.

In Spanish, the letter g is pronounced as h when it precedes the letters e and i. So angel has a much softer, melodious ring if you say it in Spanish. Plus, it has a beautiful meaning. In various monotheistic religions, angels act as messengers between God and mankind.

As beings of goodness and light, they also help guide people and protect them from evil forces. So, it has everything you could want from a nickname for your man.

Calling your boyfriend baby in English is pretty standard. In fact, the nickname is kind of uninspiring. So if you’re tired of it, consider swapping it for its Spanish counterpart. Bebé is not only more creative, but it just sounds better, especially when you follow it up with a kiss.

The nickname tesoro is golden in every sense of the word. For starters, it means treasure in English. Plus, if you thrill the r when you pronounce it, you can make it sound nice and sensual. 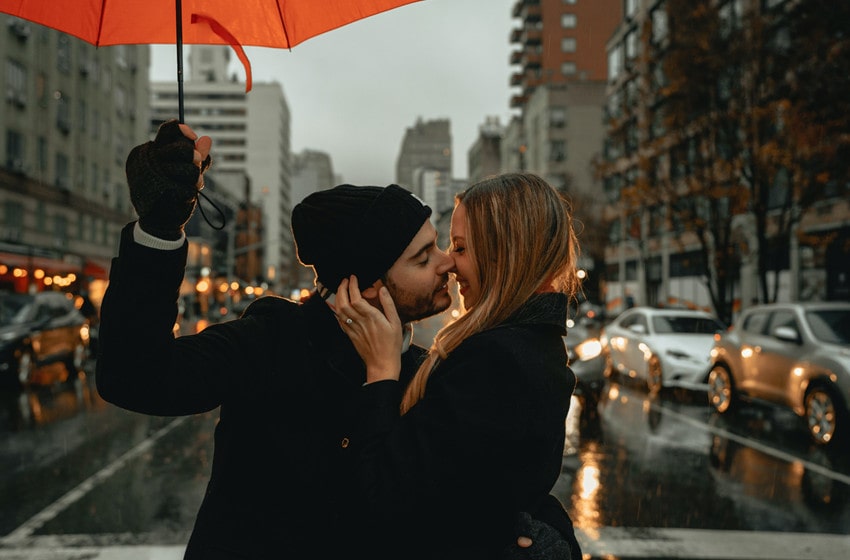 In Spanish, cariño means dear. Therefore it’s a classic, if albeit old-fashioned, term of endearment. However, you can’t deny that it sounds beautiful.

While cariño may be a bit outdated, nene is anything but. This term of endearment is a newly coined word that literally translates to child or kid.

However, native speakers are more likely to use it as slang when referring to a young man that is conventionally attractive. In short, it’s the ideal nickname to show how handsome you think your boyfriend is.

Even if you speak zero Spanish, you’ve likely heard of the word bella. It’s the Spanish word for beautiful. However, since Spanish is a language with a gendered grammar system, this term is exclusively reserved for those who identify as female. To use it on your boyfriend, you’ll have to switch to the masculine version, bello.

Though bello sounds nice, people don’t often use it to describe good-looking men. Instead, native Spanish speakers are more likely to use the word guapo, which means handsome. Therefore, if you want a more masculine term of endearment for your man, guapo is the way to go. 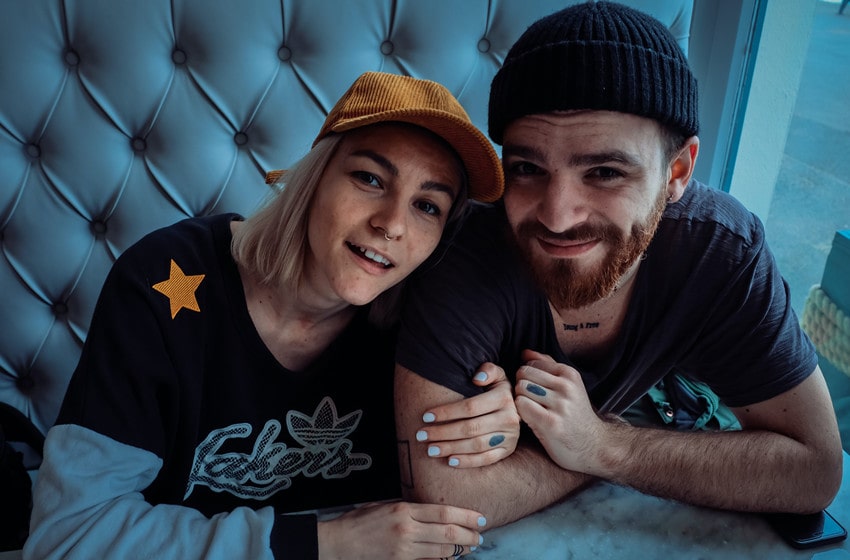 Bombón literally translates to candy or sweets. However, in Spanish, it also has a colloquial meaning. Native speakers utilize it when talking about a very attractive person. So in a sense, it’s the Spanish equivalent of the English word hottie — except it has a much sweeter ring to it.

Muñeco is Spanish for doll. And just like its English counterpart, it can also serve as slang to refer to an attractive person.

Spanish is a language that is famous for its use of diminutives. Native speakers will often use a diminutive to add an emotional emphasis to words. Though the emphasis can be sarcastic, in most cases, speakers will use diminutives to express their love and endearment. The word chiquito is no different.

It’s the diminutive of the word chico, which means small. When used to refer to people, especially romantic partners, it means sweetie or baby. Therefore, it’s one of the best cute names to call your boyfriend in Spanish.

This nickname is a double threat. For starters, it combines the diminutive of the word pedazo, which means piece, with the Spanish word for sky. So when you put the two together, you get a phrase that means a small piece of sky. It’s a cute yet inspiring nickname for the most important man in your life.

More diminutives with this entry, except this one has an unusual twist. In Spanish, the word pollo means chicken. However, when you attach a diminutive suffix ito to it, you get a word that means ‘baby chick’. So it’s a nickname that is cute and will make him laugh like none other. 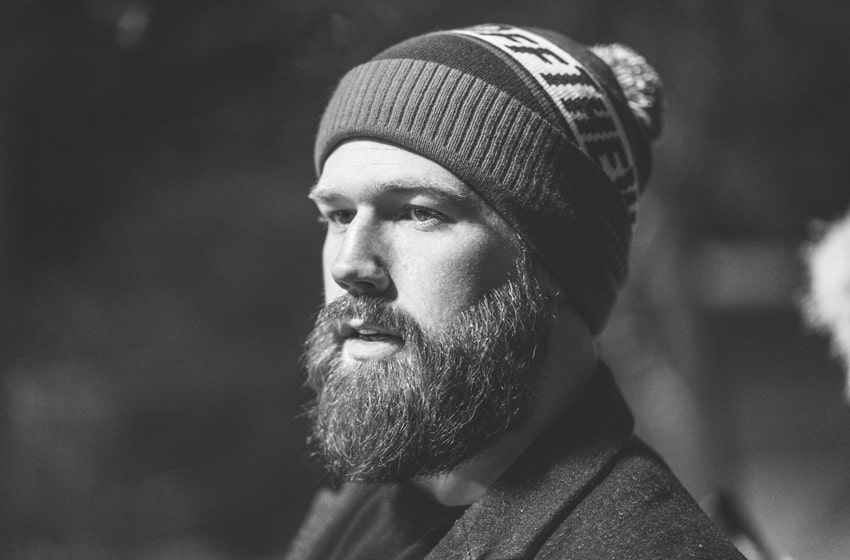 Nicknaming your boyfriend after the Spanish word for fat seems inappropriate. But what stops this name from being insulting is the diminutive suffix ito.

As previously flagged, native Spanish speakers often add diminutives to soften certain words or transform them into something endearing. Therefore, rather than being a hurtful name, gordito can be a cute way to show your boyfriend some love.

At first glance, this name is pretty innocent. Papi is Spanish for daddy and is something young children often call their father. However, if you’ve spent more than five minutes on the internet, then you likely know that papi, just like its English counterpart, has a pretty sexual meaning.

Both words are slang for an older, sexually dominant male partner. So if you’re going to use this nickname for your man, proceed with caution.

Since it translates to my lion, mi león oozes strong masculine energy. However, it’s a nickname that you can use in everyday life as well, not just in the bedroom.

If a lion doesn’t accurately describe your boyfriend, then maybe a big cuddly teddy bear will suit him more. Osito is a diminutive of the Spanish word oso, which means bear. It’s certainly a cute nickname, especially if your boyfriend is a big man and fond of cuddles.

Lindo translates to pretty in English, and it’s a fairly popular term of endearment. It can be used to describe someone’s physical attractiveness or sweet personality. In simple terms, it’s not just a cute nickname to call your boyfriend in Spanish. It’s also a way to express that you value him beyond his looks. 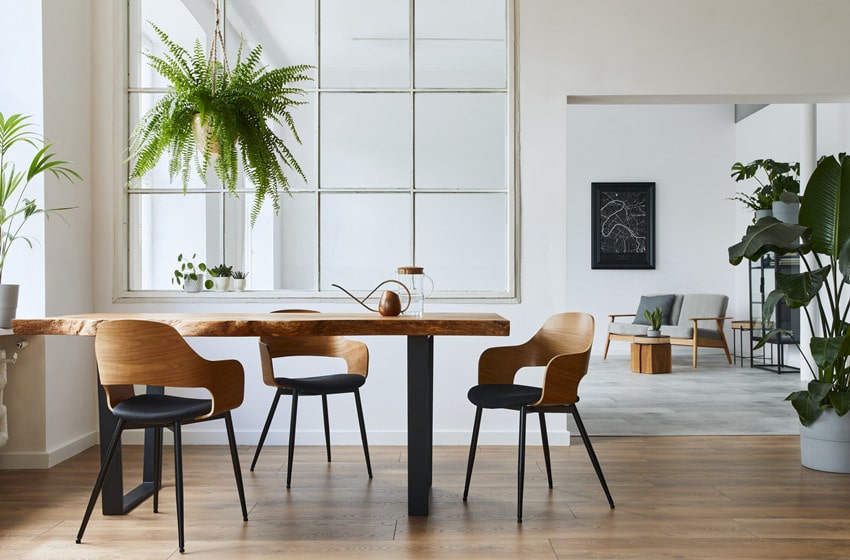