4 Of The Best Strategy Games To Watch For This Year 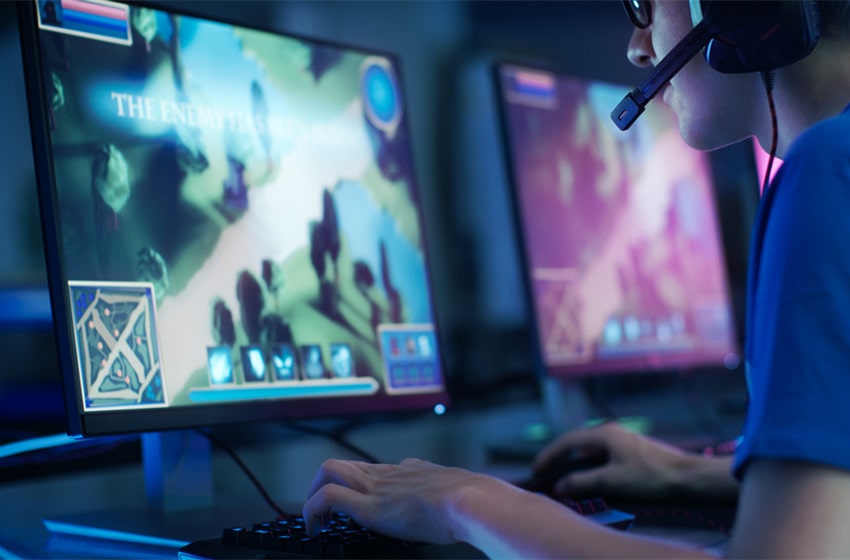 Strategy games are extremely popular, especially for PC gamers. In 2022, the gaming community can look forward to a roster full of incredible strategy games. There are turn-based games, city builders, real-time strategy, and even 4x grand strategy games on the cards for 2022. To help you know where to look, we’ve pulled together the top four strategy games coming out this year.

Manor Lords is a newcomer to the strategy genre, created by solo developers alongside Slavic Magic. The game hasn’t received a confirmed release date yet, but those following the game are hoping for a 2022 release.

This game is set in the past, in medieval times to be specific, and it has the potential to dominate the strategy landscape. Manor Lords will involve managing a city and battling for survival in a treacherous world. Early screenshots of the game are stunning, and fans of the popular game Age of Empires are bound to enjoy this game.

Falling Frontiers, published by Hooded Horse, sits beyond the realms of mainstream gamers but will bring with it a fun space-centered strategy game. Human beings are making their way through outer space and need to find their place in the universe. There will be plenty of faction fights in the battle to lay claim to planets and resources. The economy in this game is enormous, with interesting player construction controls, and equally incredible destruction physics.

Warhammer, bought to us by Creative Assembly, is a tried and tested strategy game, and Total War: Warhammer 3 dropped on the scene back in February. This Total War title, which is published by gaming giants SEGA, is expected to be the most stunning and polished game to enter the franchise. You will play as either humans, daemons, and a multitude of other fantastical creatures, all set on conquering the landscape or watching the world burn.

The new addition doesn’t change much of the format from previous games, but it does tinker with the siege element and makes a couple of other subtle improvements to the mechanics.

If you’re a Marvel fan, you will be happy to know that creators Firaxis have put together a fantastic turn-based strategy game. You will be controlling a group of superheroes on a fantastic journey to save the world. The game boasts plenty of smashing action between heroes and villains and lets you explore popular bases. This game is looking at a fall release date and will drop on Nintendo, Steam, Epic Games, PlayStation, and Xbox.

When you’ve had enough of strategy games, why not try some traditional games like poker or baccarat at a fantastic site to win casino online real money.

Strategy games are popular, and 2022 continues to bring the thunder with these great titles. There is something for everyone in the strategy genre, from building cities to flying through space. All you need to do is get ready to get stuck in.