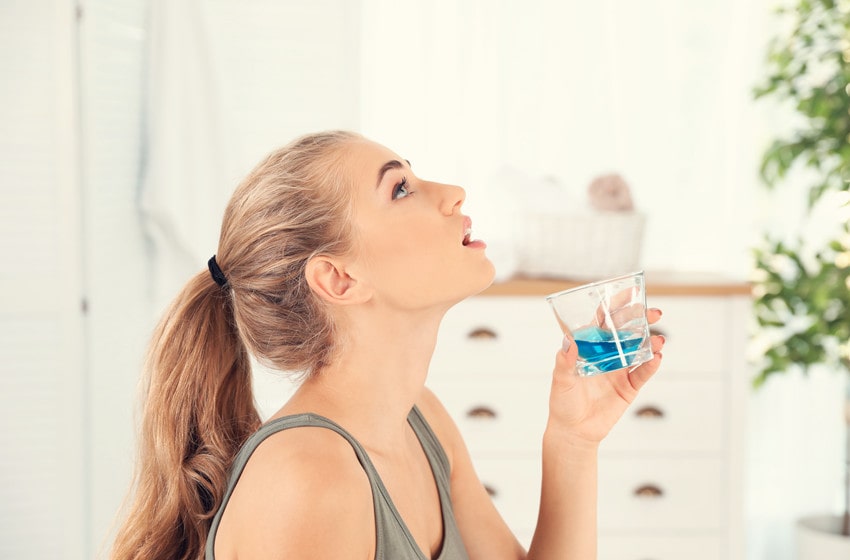 Did you know that there is a link between poor oral and dental hygiene and conditions such as heart disease? Bad breath and cavities aren’t the only things you’re trying to prevent while brushing and flossing. Those eager to maintain their oral hygiene also add another step to their routine: mouth rinse.

Yet, when it comes to alcohol vs. alcohol-free mouthwash, the differences may be small but still important to consider.

Why Do Most Types of Mouthwash Contain Alcohol? 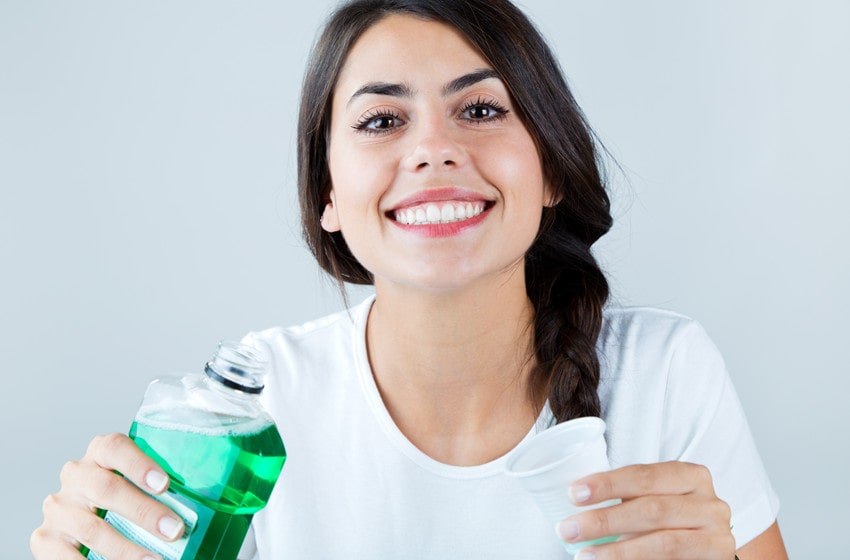 Many types of mouth rinse found in stores today contain alcohol (usually ethanol) because it effectively kills most germs and bacteria. Whether you’re eating, drinking, talking, or even sleeping, the bacteria inside your mouth never rests.

However, if you’re a keen user of alcohol mouthwash, you may be able to prevent bacteria from wreaking havoc inside your oral cavity. Most notably, alcohol mouth rinse can: 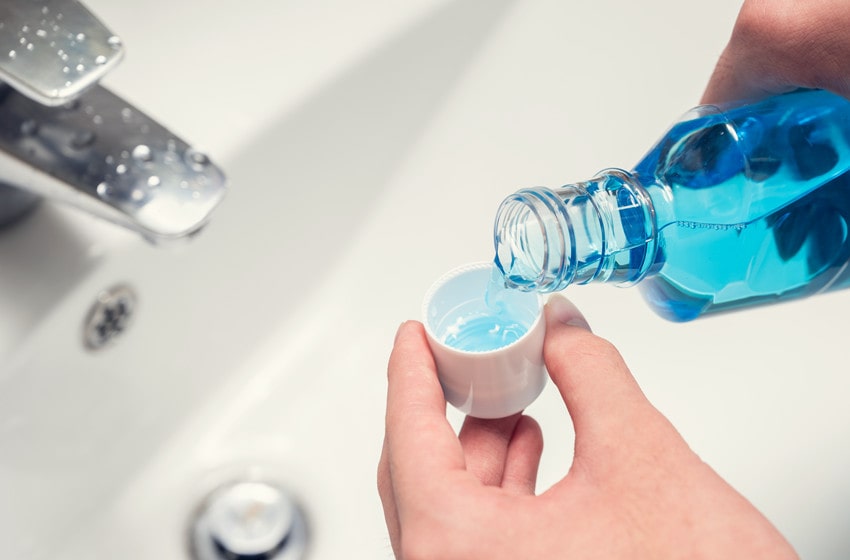 But just because alcohol mouthwash enthusiastically kills off bacteria with a mere rinse doesn’t mean alcohol-free mouthwash is bad overall. Here are the four key differences between these two types of oral rinse and what they mean for your overall oral health:

Ethanol may be a fantastic bacteria killer, but it can cause a burning sensation in the mouth in high concentrations. Some types of mouthwash have up to 25% alcohol in them, making them far more likely to produce this side effect.

There are people who like the tingling and may even feel as if the mouthwash is doing a better job in that case. Still, people with burning mouth syndrome should stay away from it as it can make their symptoms worse.

Alcohol mouthwash is not recommended for people with sensitive gums and teeth since it can exacerbate the condition. Other than that, it isn’t suitable for children as they may swallow some of it or pregnant women, given that alcohol isn’t safe for the baby.

Worst of all, alcohol mouth rinse can be tempting to people struggling with alcoholism. It can be a trigger since it’s cheap and readily available.

If swallowed, alcohol mouthwash causes further side effects since it’s not meant to be consumed in general. It can lead to an overdose, gastrointestinal damage, and liver failure. If the formula also contains methyl alcohol, swallowing it can put you at risk of organ failure, blindness, and death.

Alcohol mouthwash may also reduce the longevity of composite restorations. Therefore, anyone who has had a fair share of restorative dental procedures done should use non-alcohol mouthwash instead.

As alcohol is a drying agent, it can disrupt your saliva production by drying out your mouth. People with xerostomia should avoid it as much as possible, as it can make their already low saliva flow much worse.

But even those that don’t have this condition should remain wary of alcohol mouthwash. Saliva helps maintain oral health by flushing out debris and bacteria throughout the day. Thus, with prolonged use, alcohol mouthwash actually makes your mouth less clean and thus less healthy.

Some bacteria inside the mouth can cause cavities and bad breath, but there are also good bacteria that help maintain healthy gums and teeth. Alcohol mouthwash, however, really is one of the bacteria’s worst enemies because it kills both types.

Since alcohol-free mouthwash doesn’t target good bacteria so much, it’s usually a better choice as it helps keep the oral microbiome balanced. Besides, it contains ingredients like chlorhexidine gluconate or cetylpyridinium chloride, which can also protect you from plaque buildup, gum inflammation, and other oral and dental conditions.

Is It Better to Use Mouthwash With or Without Alcohol? 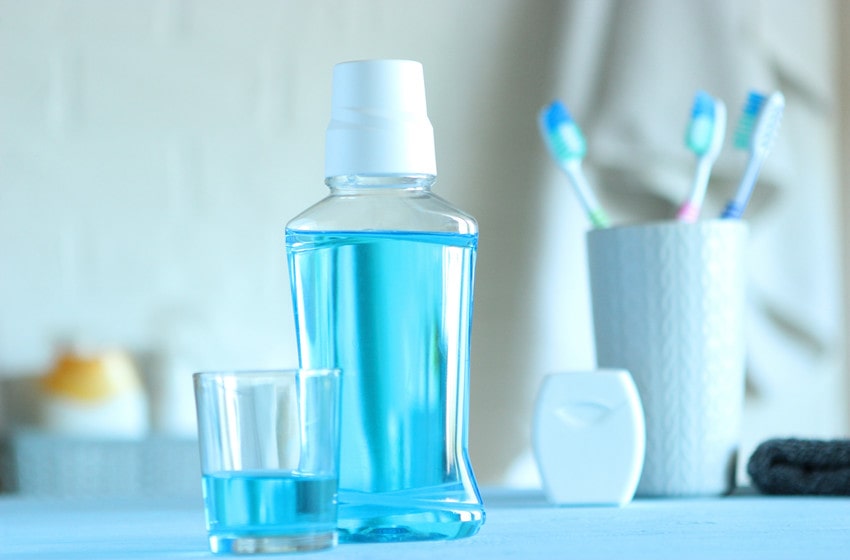 In the end, it comes down to your preferences and what you expect from your mouthwash. If you’re not afraid of that burning sensation and don’t mind having a dry mouth sometimes, alcohol mouthwash can be a good choice, provided you aren’t pregnant, sharing it with a child, and similar.

That said, non-alcohol mouthwash doesn’t cause so many unpleasant side effects, such as inhibiting saliva production, and it’s not a trigger for people with alcohol problems. Best of all, it effectively cleans your mouth and teeth without any alcohol while keeping the balance of your oral microbiome in check.